Edumetrics is a non profit dedicated to putting the student in the center of the higher education universe. Through advanced AI and Learning Map technology we are infusing the student experience with curiosity, exploration and marketable skills. 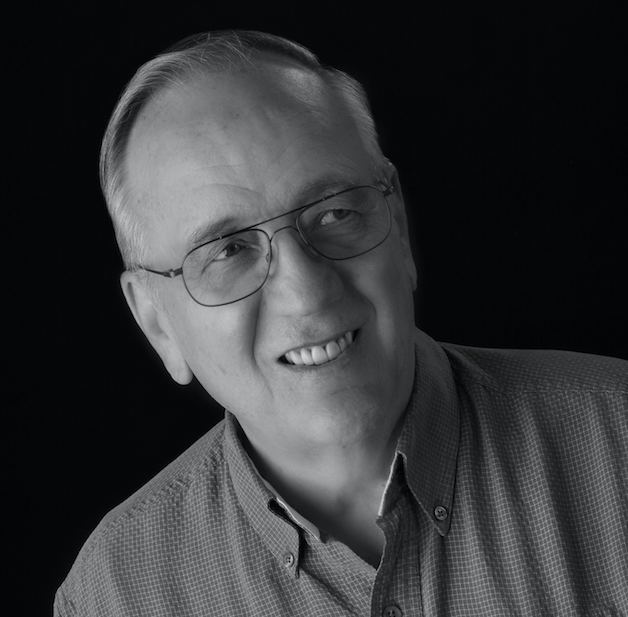 Victor Bunderson has spent more than 6 decades studying, researching, inventing, teaching and publishing on a wide array of topics related to education, learning, measurement and performance. Mr. Bunderson is currently the Founder and Chairman of Edumetrics, a non-profit research company that is using AI to create Learning Maps for educational applications. As a serial entrepreneur, Vic has co founded or founded organizations such as WICAT Systems, Waterford Testing Center, Knowledge Engineering Inc., Courseware, Inc., and Alpine Testing Services. His several successful exits include a long term venture that matured in 2002, Validity Technology Inc., that was acquired by Ascential for $100M.

Mr. Bunderson’s passion is centered around education and competency-based learning. Having taught computer science and later computers in education, Vic’s grasp of technology and innovation have served him well. One example, he secured an NSF-funded grant as Principal Investigator while at Brigham Young University for the TICCIT project. During his tenure at University of Texas at Austin, Brigham Young University Provo and Princeton University, and his many entrepreneurial ventures, Mr. Bunderson established himself as a thought leader and sought after speaker. He published dozens of research papers, books and journals, many of which continue to be cited in current research.

Mr. Bunderson received his B.S. degree in Psychology with an emphasis in Learning, Cognition, Human Abilities and Interests from the University of Utah. Vic received his Phd in Psychology as an Educational Testing Service Psychometric Fellow at Princeton University, and later served ETS as VP of Research Management. 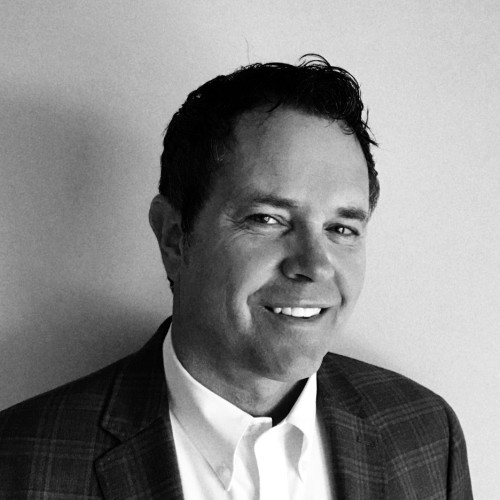 Rob Storey has over 20 years experience working in the technology, publishing and healthcare vertical markets leading marketing, product management ans sales teams for Fortune 500 companies and high growth organizations. He recently built and led a high-performing sales and marketing team for Verisys Corporation, focused on healthcare provider credentialing. Storey grew the organization 200% during his tenure leading to a successful private equity acquisition. Rob has a passion for technology and how it’s leveraged to enhance provider outcomes and make quality healthcare available to everyone.

Mr. Storey is also passionate about higher education and is the acting president of the Edumetrics Institute, a non-profit organization.